Greetings Fellow Gamers!!! If you don’t know me already, I am Phil Williams of GameTraders USA. The fine folks of Gamechat are very serious about bringing their fans up to date relevant gaming information. So they’ve asked me to join their editorial team and start contributing several articles a month. Since I highly respect what Gamechat is doing for the Gaming Community, I happily accepted the invitation. So for my 1st article with GC we’ll be exploring The Wonderful World Of Remote Play.

Remote Play is a feature that allows one device to transmit its audio and video outputs to another device. When you hear the term “Remote Play,” its common for most to think of PlayStation hardware, but Sony aren’t the only players in town taking advantage of this technology. They may not label it as remote play, but its very similar tech. We are seeing more device becoming remote play compatible (or whatever they want to call it) as time goes forward.

“Remote Play allows a PSP system to connect wirelessly to a PS3 system and transfers some functionality of the PS3 to the PSP system. With remote play, a PSP system may access files that are located on the PS3, as well as, play certain software titles…” 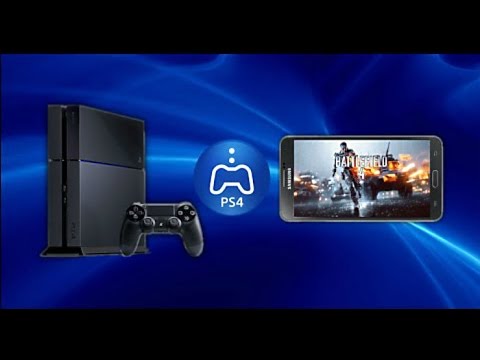 Even after Sony’s remote play hype, very few titles followed through with remote play functionality. This disappointed many gamers, and many of us expected to see the concept of remote play fade away. The late 2007 PS3 title Lair was  one of the few original, physical Blu-Ray disc releases that worked between the PS3 and PSP. PS3 to Vita remote play was not fully utilized either. Very few games supported it, namely a couple of HD Remasters such as The Ico & Shadow of the Colossus Collection and the God of War Collection.

“The single biggest issue, why there are not many PlayStation 3 games that support Remote Play, was that it was optional – the system didn’t do much. The game has to set aside some memory or CPU to be able to do that, and usually, memory is the most precious resource that [development] teams fight amongst each other for. So when it comes down to the priorities, these are features that are very easy to drop.”

Despite this, illegal unofficial hacks to the PS3 firmware have been reported to unlock the Remote Play feature in a number of PS3 games with varying degrees of success. Games such as Battlefield 3 and BioShock Infinite have been shown to technically be feasible, though still impossible to do without unofficially hacking the PS3’s firmware.

PS4 firmware update 1.70 introduced full remote play functionality for the PlayStation TV, allowing users to play PS4 games in a separate room or house, on a television set with a PS TV device remotely connected to the PS4.

Remote Play with the PS4 is available for Sony Xperia smartphones and tablet computers starting with the Z3 line, and requires a DualShock 4 in order to play games. The service was made available on 28 October 2014 at which time it was further announced that the service would also be rolled out to the Z2 series. 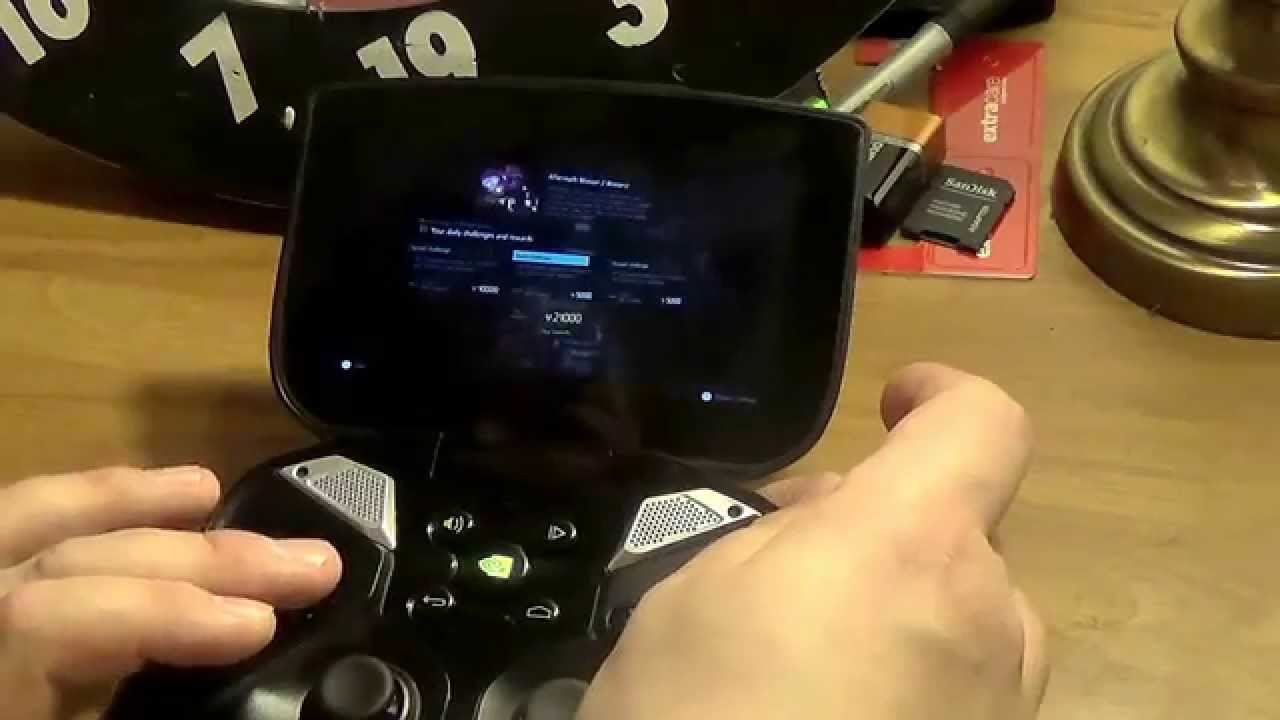 As stated earlier, remote play functions are being implemented on many devices, namely the Wii U. If you were once worried this concept would die out like I was, don’t worry, this technology seems to be improving by the day.

Its been a pleasure researching the facts for this article. Most source information was found on my favorite website Wikipedia. I appreciate Gamechat having me on to create this article, and I’m looking forward to doing many more in the future. So until next time fellow gamers…